Cummins’ acquisition of Hydrogenics indicates the diesel market leader could own the next engine tech, too.

Cummins, the current leading supplier of Class 8 diesel engines—at about 38% in 2018, according to WardsAuto— knows that nothing lasts forever, particularly the fossil fuel painstakingly dug up from the deep within the Earth’s crust that post-internal combustion, transforms into noxious gas. At some point, public perception takes a turn for the worse and the well runs dry. Or in an even worse turn, the oil production facilities may get bombed.

A leader always has their sights on the road ahead, and Cummins has been raring to switch gears to a more sustainable, renewable method of locomotion. For more than 20 years, the company has been investigating fuel cell technology. By finally closing on the recent acquisition of Hydrogenics Corp., announced in the summer, the Columbus, Ind.-based manufacturer’s switch transition seems more inevitable than ever.
Hydrogen is coveted for its energy density, ranging from 120 and 142 MJ/kg, versus diesel at 42 to 46 MJ/kg.

Even more enticing, the technology would slash the transportation sector’s generous contribution to greenhouse gas emissions. According to the EPA, light, medium and heavy duty trucks currently account for 82% of transportation’s share (29%), equal to 23% of America’s entire output. The byproducts of converting the universe’s most abundant element into electrical power are heat and water. 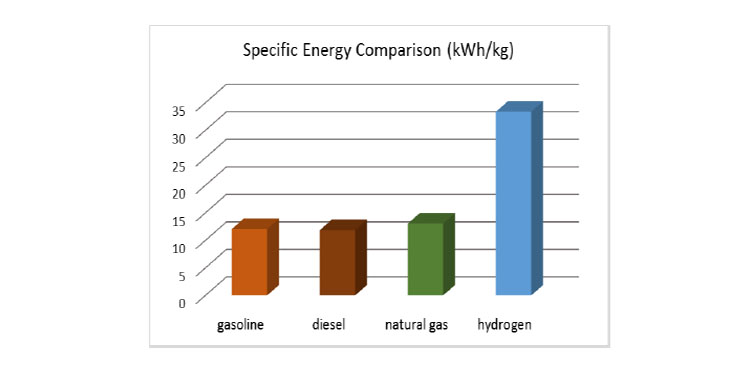 The technology still has a long way to go in unlocking these benefits, and Cummins thinks its new acquisition could be the key.

“Hydrogenics is one the world’s premier fuel cell and hydrogen production technologies providers and their expertise and innovative approach will strengthen Cummins’ fuel cell capabilities,” said Tom Linebarger, Cummins’ chairman and CEO. “This is another step forward as we continue to invest in a broad range of clean, fuel-efficient and high-performing products and technologies that deliver value to our customers.”

“Air Liquide and Cummins have a shared vision of the key role that hydrogen plays in the energy transition,” said Pierre Etienne Franc,VP of Air Liquide’s Hydrogen Energy World Business Unit. “As a shareholder, and more widely as a company, Air Liquide is highly supportive of a hydrogen-based society. The two global companies, leaders in their sector, have complementary expertise in the development of hydrogen energy. Thanks to Cummins’ investment, we believe Hydrogenics technologies will be able to accelerate significantly their development.”

For fleet owners to truly consider fuel cell electric vehicle (FCEV), the cost of processing hydrogen into a usable fuel must come down. Right now it’s about $0.21/mile, while an electric vehicle costs $0.3/mile (assuming electricity costs $0.10/kWh). The National Renewable Energy Laboratory predicts hydrogen could drop to $0.12/mile by 2025.

There’s also the matter of actual charging stations. Filling up on hydrogen takes much less time than charging a battery, but they are currently few and far between. California  currently has 37 stations, with 100 planned for the near future.

Tesla CEO Elon Musk dismisses the technology and has called them “fool cells,” though this is coming from the leader of a company that makes Lithium-Ion powered electric vehicles.

Conversely, a company called Nikola is all in on hydrogen, revealing a zero-emissions Class 8 truck called the Nikola Two. It is expected to have up to 1,000 HP, up to a 750-mile range and fill ups would take about 10 to 15 minutes. The Phoenix-based company recently recieved a cash infusion of $250 million from CNH Industrial, which owns IVECO and FPT Industrial. 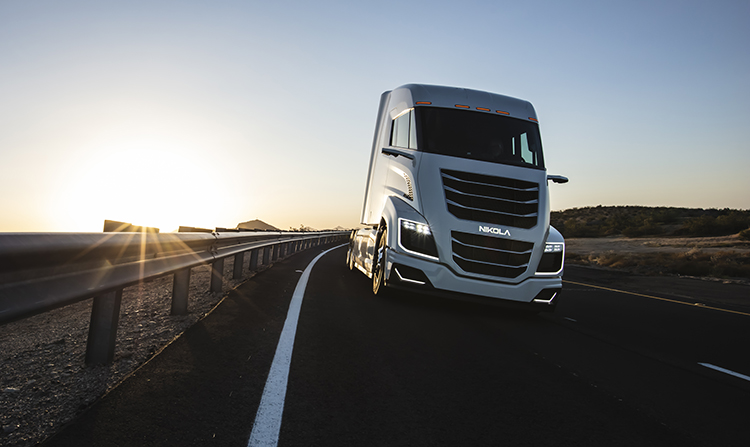 Whether Cummins stays on top or gets overtaken, investors don’t appear to think hydrogen is a foolish pursuit. ResearchAndMarkets.com estimates the global hydrogen fuel cells market, valued now at $476 million, will skyrocket to $55 billion by 2026.

Check out one of our locations today!